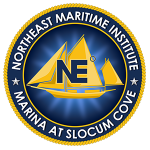 The Marina at Slocum Cove is located at Northeast Maritime Institute – College of Maritime Science’s Fairhaven, Massachusetts waterfront location. The Marina at Slocum Cove provides a safe, clean, and family-oriented facility for boat owners.  First and foremost, the campus facility serves to host Northeast Maritime Institute’s fleet of training vessels and serves as a way to deliver world class maritime education and training.

Where does the name Slocum Cove come from? The Marina at Slocum Cove is located just off of historic Poverty Point and adjacent to the spot where Captain Joshua Slocum restored and launched his sailing vessel, the Spray, to begin his solo circumnavigation trip.

More than three years later, on June 27, 1898, he returned to Newport, Rhode Island, having circumnavigated the world, a distance of more than 46,000 miles (74,000 km). Slocum’s return went almost unnoticed. The Spanish–American War, which had begun two months earlier, dominated the headlines. After the end of major hostilities, many American newspapers published articles describing Slocum’s amazing adventure.  The trip would qualify him as the first person to circumnavigate the world single-handedly.

The Marina at Slocum Cove serves as a way for the NMI team to share the story of Joshua Slocum, to inspire our students and marina customers about how we can all achieve against the odds, and to keep the Slocum legacy alive in the great town of Fairhaven, Massachusetts where this journey began. 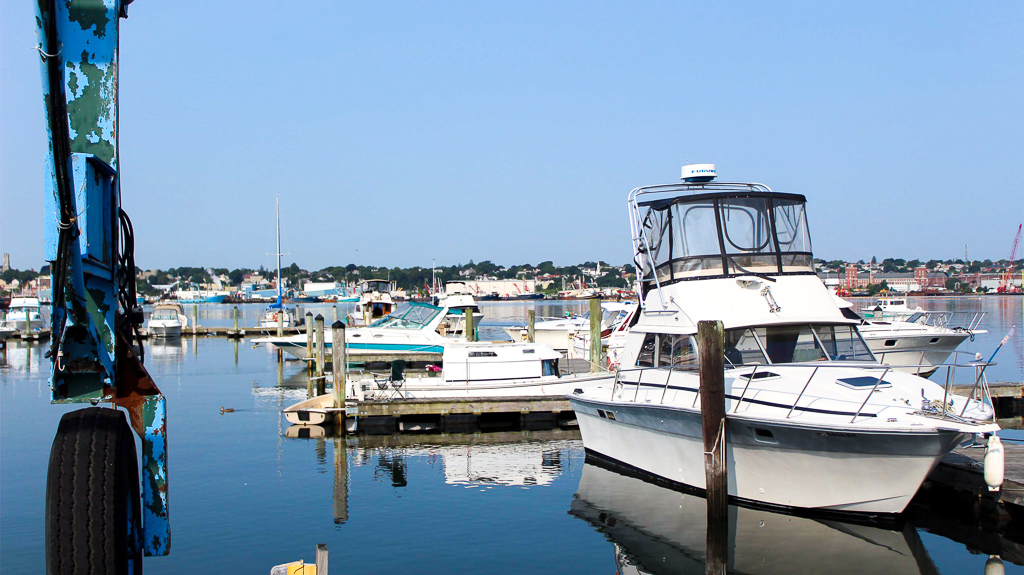 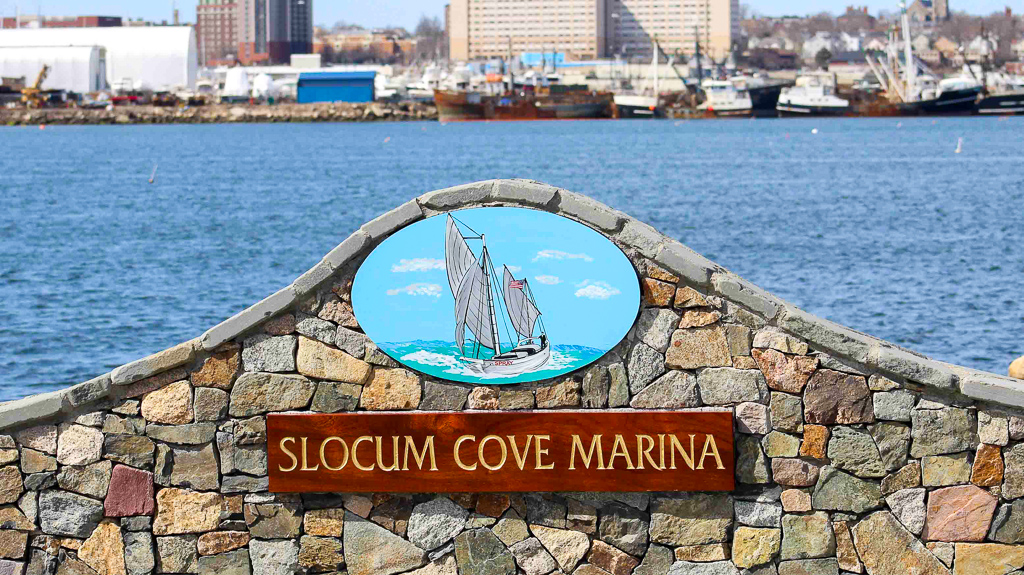 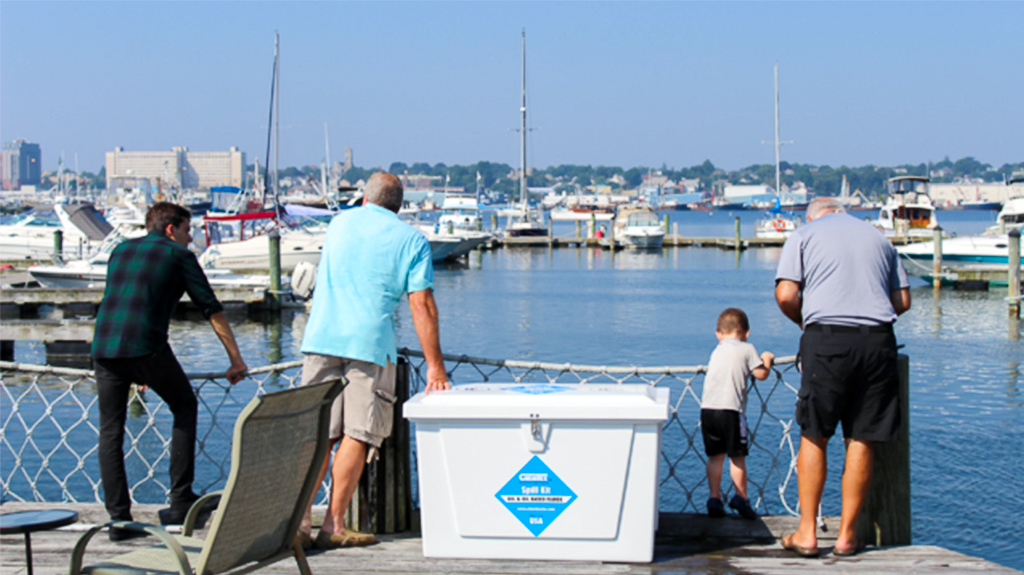 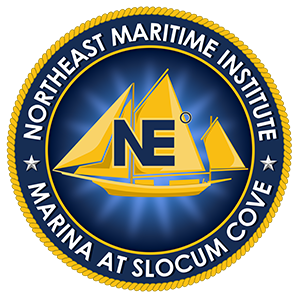